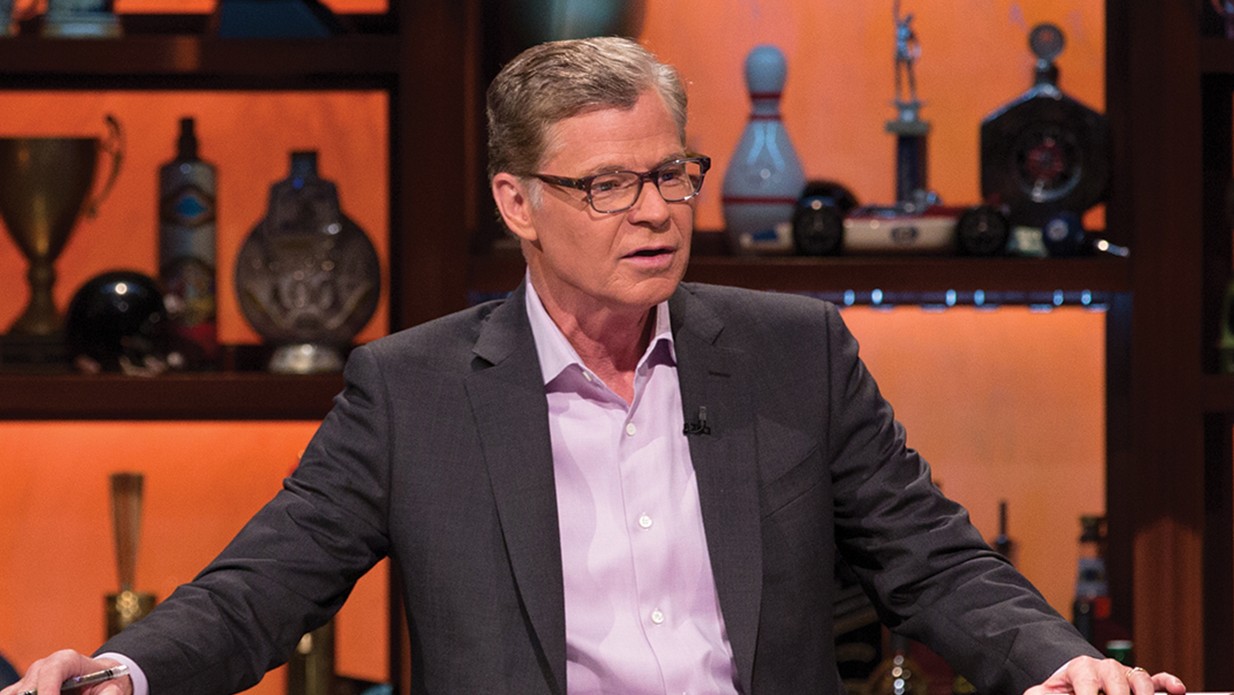 If you have ever watched sports on TV with more than just a passing interest, then you have at least heard the name Dan Patrick. For decades, his name was synonymous with ESPN’s flagship program SportsCenter. His radio show has also been on the air since 1999 and even though he left ESPN in 2007, the radio show continues to air on both terrestrial and satellite radio all over the country.

He has been a part of NBC Sports since 2008, appearing every week on Football Night in America, but to know how Dan got to where he is today, you have to know where he came from and how he got started in the broadcasting business.

He was born Dan Patrick Pugh in Zanesville, Ohio on May 15, 1956. He was a standout basketball player in high school, Earning AP Class AA All-Ohio third-team honors.

After graduating in 1974, Dan went on a basketball scholarship to Eastern Kentucky University and played for two years there. Afterwards, he transferred to the University of Dayton, where he majored in broadcast journalism. It was there where the Dan Patrick you know today began to truly take shape.

He got his first real sports broadcasting gig as a sports reporter at CNN in 1983, where he covered all of the major events like the World Series, Olympics and the Super Bowl. In 1989, he joined ESPN, in what would become his most famous gig of them all as host of te iconic SportsCenter.

When you think of SportsCenter during the 1990s, two names come to mind: Keith Olbermann and Dan Patrick. This duo was a staple of the anchor desk until 1997, when Olbermann was let go. Dan and Keith’s witty banter led to many references that remain in pop culture today, including Dan’s famous “en fuego.”

Dan referred to Sam Cassell during a basketball game in 1994 as being “el fuego.” This led to a Spanish teacher writing in to tell Dan that this phrase was incorrect, because this means that Cassell is “the fire” and that he should go with “en fuego” which means Cassell is “on fire.” To this day, Dan continues using his catchphrase “en fuego” to describe a player who has a hot hand.

Dan began to air his now famous Dan Patrick Show on ESPN radio in 1999. When it launched, it was the flagship program for ESPN radio due to Dan’s overwhelming popularity and domination of the TV market. The show had a variety of co-hosts, including former baseball pro Rob Dibble, until he left to join Fox Sports. The radio show also included the reunion of Patrick with his longtime friend Olbermann in 2004, who at the time was hosting his own MSNBC show.

Dan decided to end his ESPN tenure in 2007, choosing not to renew his contract. Many people thought the split was due to a contract dispute, but this was not true. He left on amicable terms, and decided to continue his radio show through syndication. It is currently simulcasted on XM radio and DirectTV.

Dan is now the host of NBC Sport’s Football Night in America, which is the pregame show leading up to the Sunday Night Football game. He has also been the lead anchor, along with Al Michaels, for NBC’s coverage of the Olympics.

Between his radio show and his appearances on NBC, it’s clear that Dan Patrick remains a top broadcaster in the world of sports and should remain so for many years to come. 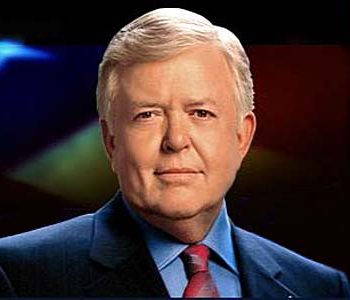 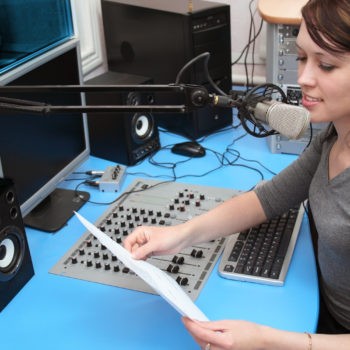