Studying and learning from the famous television broadcasters before you is always an excellent course of study. It allows you to take in their experiences and use what they learned while building from it.

One of the most famous TV broadcasters and radio personalities still on the air is Lou Dobbs. He has worked with several major television news organizations including CNN and Fox Business Network. It did take him some time to build up to these positions though. After all, everyone starts somewhere. This means even if you are considering taking classes through Miami Media School, you can see what hard work and determination can do for you and how it can pay off.

Lou Dobbs is originally from Childress County, Texas. His father owned a propane business and his mother worked as a bookkeeper. However, at the age of 12, the propane business went belly up and the family ended up moving to Rupert, Idaho. He remained here for the rest of his high school career. He then attended Harvard University where he received a Bachelor of Arts in economics in 1967.

After finishing his bachelor’s degree, he remained on the east coast where he worked in both Boston and Washington, D.C. He also attended law school and worked as a financial specialist in Los Angeles before eventually moving to Arizona to work as a police and fire reporter in Yuma. Within a few years, he worked as a television anchor and then a reporter in Phoenix at KING-TV. Less than a decade after beginning his career as a journalist, Ted Turner gave him a call and informed him about a new station he was developing that would be called CNN.

In 1980, Lou Dobbs began working with CNN when it originally launched. At this time, he served as the chief economics correspondent, as well as the host for the television show Moneyline. He worked in several other departments in the early days of CNN, although he did not have a strong relationship with Rick Kaplan, who eventually took over as president of the network in the late 1990s. Kaplan was a strong Bill Clinton supporter and Dobbs believed it to be unprofessional to push Clinton stories and to be one-sided in the news industry.

The relationship reached a boiling point when President Clinton gave a speech in Littleton, Colorado following the Columbine High School shooting when Dobbs told the producer to cut away from the president’s speech. Several days after the issue, Lou left the station to help create Space.com. A year later, though, he returned to the station at the personal request of Ted Turner and he was given several new positions. By 2009 though, he resigned from the network in order to work with other mediums and to move away from CNN, which he felt increasingly did not share his same journalistic interests.

Since then he has started several different radio shows. He hosted the Lou Dobbs Radio Show for three years and also worked with several other programs. Now, he is a regular writer for Money and U.S. News & World Report.

He also now has a show on Fox Business Network, called Lou Dobbs Tonight, which is the exact same show name he had when working with CNN. The program also appears during the same time slot as his old CNN show. He still holds this current position with FOX. 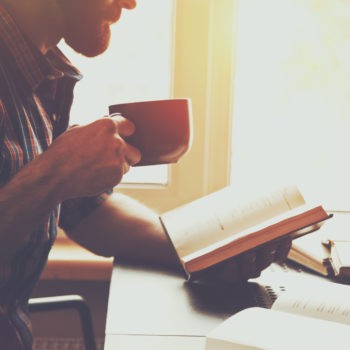 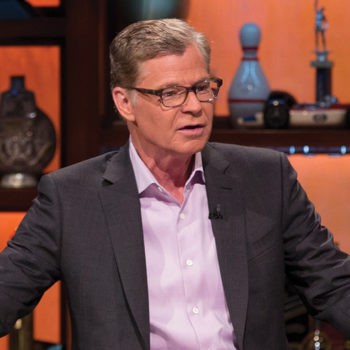