Whether you believe it or not, film cameras are still relevant in the professional photography industry and are considered to be the best cameras in the field. Due to the chemical processing that takes place to develop images from the film, the results are beautifully unique and classically appealing. They create a visual warmth and depth that digital cameras cannot match.

If you can get your hands on an old film camera, you must give it a shot. Although it will take a bit of getting used to before you start capturing amazing imagery, it is wise to become familiar with a film camera’s features.

The first step, of course, is learning how to load film into a camera, so we are going to break down the five basic steps of loading 35-millimeter film.

Once you’re familiarized with this process you’ll be one step closer to creating your very own short film!

If your dream is to become a professional videographer, consider getting a diploma in Film & Video Production or another of our multimedia programs. We offer an outstanding program that will provide you with all the skills and experience you need to start a successful career in the media industry.

If your professional goals include videographer, there’s no better place to start than with classes and hands-on experience.

Questions? For more information about how to become a professional videographer and how our broadcasting programs can help get you started Contact us today! 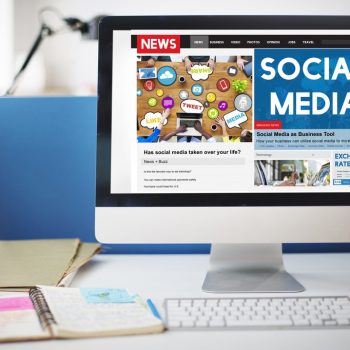 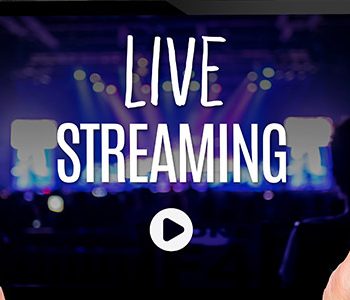