Our Favorite Media Bloopers of All Time - Be On Air 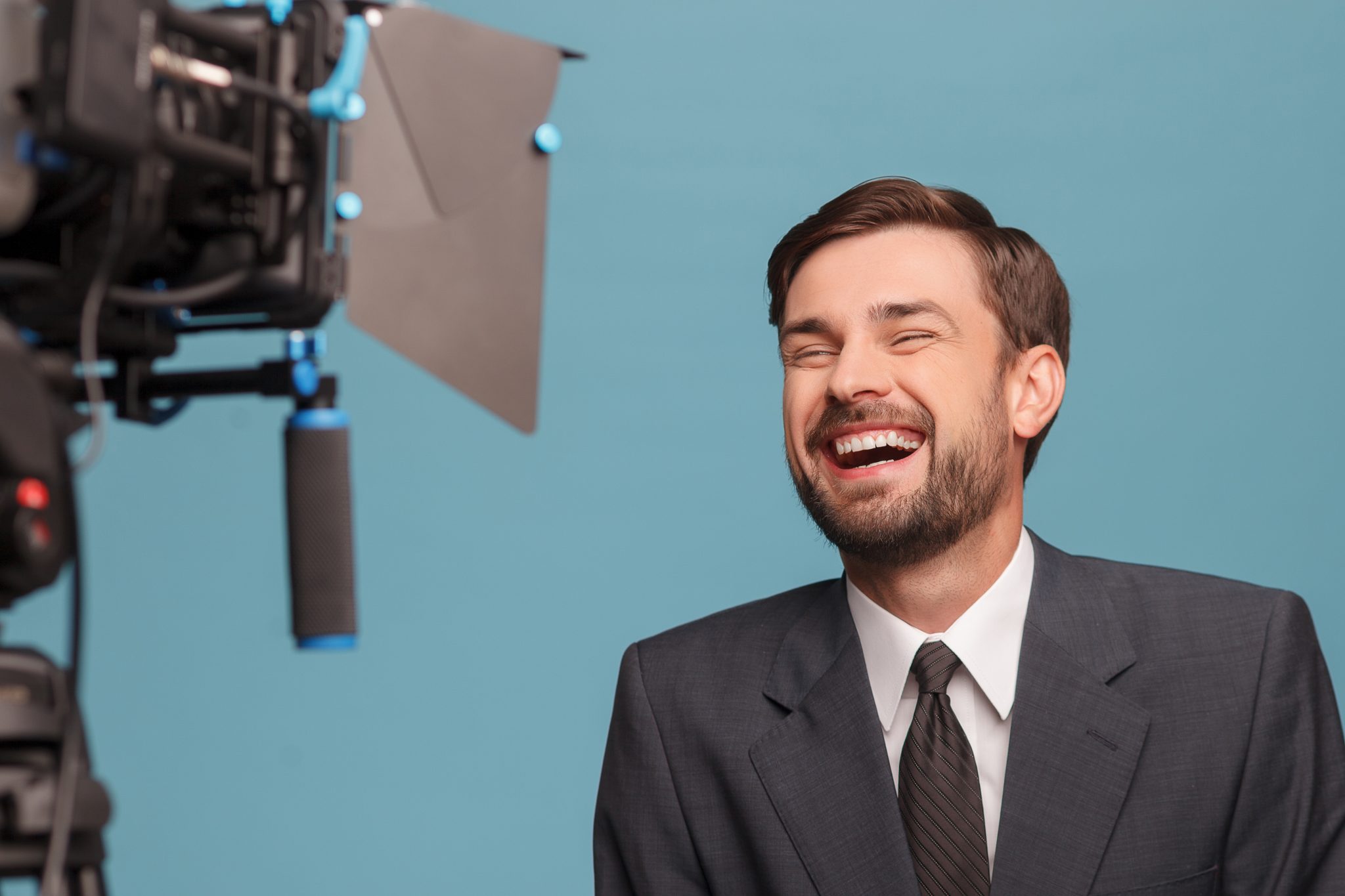 Mistakes happen to everyone, but when you work in the media, mishaps are magnified and can then be seen by millions of people if video goes viral. Let’s take a look at some of our favorite media bloopers.

Today’s challenge for anyone enrolled in one of the nation’s best broadcast journalism programs: try to match the effortless pronunciation of the weather announcer as he gives the weather for the Welsh town of Llanfairpwllgwyngyllgogerychwyrndrobwlllantysiliogogogoch. You can find it at 2:17of the video, here.

Watching a nattily dressed reporter accidentally swallow a bug live on air or watching meteorologist Liberté Chan startled by green-screen issues reminds everyone of the immediacy and unpredictably of live television.

Good media schools will train their announcers and broadcast personalities in the nuances of pronouncing certain words with care. Sometimes the most innocent words can become bleepable:

Introduce another letter into any of these words—or rush through and clip off a syllable—and you have an embarrassing blooper. Similarly, unscripted ad-libbed phrases that probably sounded great in that fraction of a second before the announcer spoke them—“We’re gonna come right here, right in your mouth,” or “I’ll be the only thing you’ll be riding”—can throw an entire news team off their scripts.

Animals, like broadcast journalism, are unpredictable. No reporter can maintain that slick and cool on-air personality when a skunk is spraying, a lizard leaping, or a turkey is turning temperamental. When it comes to working with cats, few can top Nicole DiDinato at Fox 17, who continued her report despite an unexpected visit from a feline clothes-climber. You can see these great moments in animal bloopers here.

The grueling nature of covering Mother Nature becomes apparent when you watch television weather reporters. While many forecasters stay safe and warm inside their studios for the regular news programming, a trend in having weather reporters out in the midst of the worst weather is prevailing.

This brings the unpredictable power of wind, water and low temperatures to all our living rooms. The reporter whose nose is running, the one who gets a notable percentage of the Atlantic Ocean on her head, or the wind blowing hard enough to topple a reporter are all thoroughly enjoyable because we are not living through those moments ourselves.

The Wide World of Sports

Sometimes, both the athletes and the announcers are not on their best game. In the world of amateur sports, Nickelodeon has even put together an entire bloopers show, Crashletes, to highlight the less-than-stellar contributions of budding gymnasts, goalies, and quarterbacks. Hosted by New England Patriots tight end Rob Gronkowski, Crashletes shows clip after clip of sports bloopers. Guest spots include sports figures and entertainers.

The best media schools encourage media talent to let some—but not all—of their natural personalities show in their work. This is a lesson R.J. Choppy may never have learned. R.J. Choppy, CBS Dallas radio announcer, was calling the play-by-play for the NBA’s Development League. The teams of the D-League largely labor in the shadows, so Choppy probably felt completely safe to call court action while interspersing Adele lyrics. Throughout the November 28, 2015 Texas Legends-Oklahoma City Blue game, Choppy chopped (and hacked, and skewered) his way through Adele’s repertoire. His courageous contribution, which you can see here, is notable for its complete lack of pitch, rhythm, or tone.

Perhaps, if you enjoy a long and rewarding career in broadcast journalism, you too will find yourself suffering through the longest seconds of your life on air. Most of your time before the cameras and microphones, though, will be interesting, enjoyable, and satisfying. Learn the skills you need to start your career in radio, television and production at any of our Media Schools. Contact us today to learn more.

Independent Media Outlets You Should Know 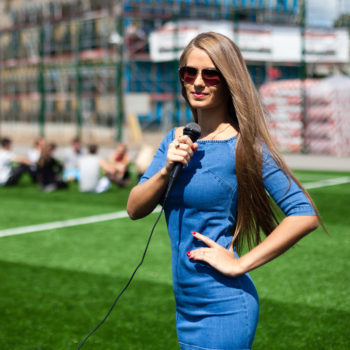