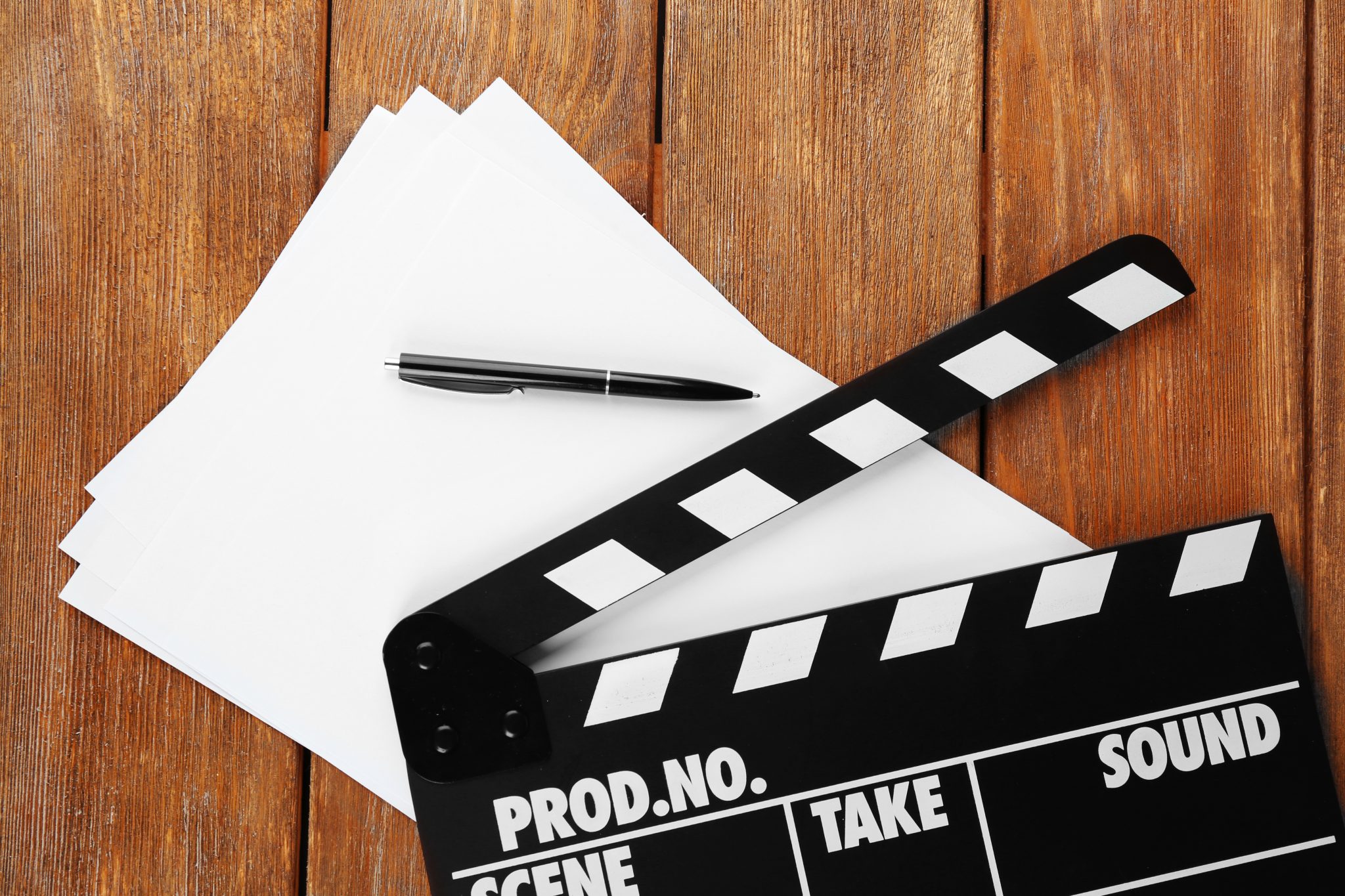 When working in television, especially television news, it is very important to have quality writing. The information needs to be concise, to the point and yet informative without any sort of opinion interjected into it.

This can make it difficult, especially for individuals just starting off in the industry. If you are looking to improve your writing techniques and hope to produce written content for news organizations, you need to understand how to write television news scripts. While you are going to learn about this through the help of a college education in broadcasting, you can always start practicing right away.

Read it Out Loud

It is amazing how different something sounds when you read it out loud. There are some forms of text that work better as reading material, while others work best when spoken. You need to make sure everything flows perfectly. In order to do this, you need to read everything you write out loud. Eventually you’ll find what words sound odd, what flows better and what to avoid in the future.

When presenting television news scripts, everything needs to either be current or taking place in the future. Never write in a passive voice. You want to have an active voice, regardless of what you are writing about. You need to cut out words like “was” from your vocabulary. Don’t say, “John Doe was murdered by Joe Smith.” Speak it as if it is happening right now. It’s “Joe Smith murdered John Doe.” It might feel a bit awkward removing those kinds of words from your writing, but it does become easier and easier the more you practice it.

Connect it to the People

No matter the news story, people need to care about it. If it doesn’t connect to them, they are not going to care. That might sound bad, but if viewers or listeners do not have any kind of emotional connection to it, they are going to tune out, change the channel or walk away from the television set. For TV stations, that means fewer viewers and fewer advertising dollars, which means fewer jobs and you out on the street! It is amazing how everything comes down to connecting to people – there are many other important elements to a news broadcast, but connecting to the viewers is most important.

There are times the content might not have a readily available connection to viewers. Maybe there is an electrical outage on some corner. That alone isn’t going to really interest people. However, if you tell them it is delaying traffic by 30 minutes and may take them longer to drive to work, it instantly affects them, just by incorporating that small line into it. The increase in seed costs means consumers are going to pay more in the grocery store. A strike by bus workers may mean employees have no way to make it to their jobs. Everything can be connected to viewers, you just need to figure out how and write it in.

When writing for a newspaper, you are going to provide specific numbers and information. However, a viewer’s ears cannot handle a large series of numbers at once. It is less likely to make an impact. So, when writing television news scripts, instead of saying the company lost $8,765,192 over the course of the year, simply state the company lost $8.7 million. It drives home the same point to the viewer. 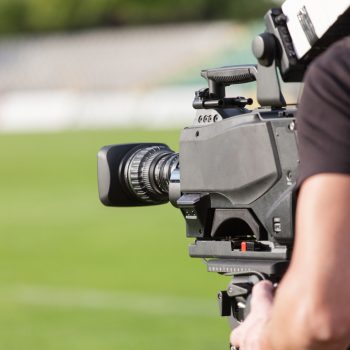 How to Become a Sports Broadcaster