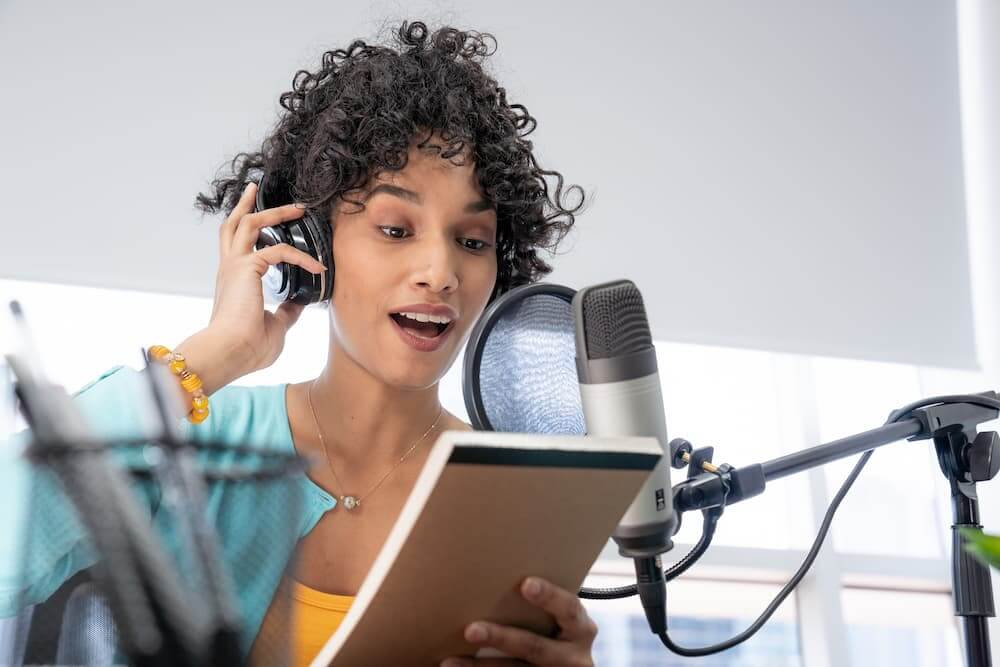 In the age of digital media and streaming entertainment, it can often seem like traditional mediums are falling by the wayside. But even so, there are some that have serious staying power – and radio is one that won’t be going anywhere anytime soon.

According to U.S. data and analyst experts at Nielsen, radio still has the highest reach of any medium in America. And what’s more, 83% of Americans ages 12 and over reported listening to AM/FM radio in any given week (Pew Research). So even though forms of media such as podcasting and video broadcasts are gaining ground, there’s no indication that anyone should count radio out.

Why Radio is Still as Popular as Ever

Even if you consider yourself a dedicated radio listener, you might have been one of the many people that thought radio was rapidly trending downward. But now, you know that there are still millions of Americans tuning in to their favorite radio stations every day.

And while there are many different reasons that radio remains a staple of the media industry, here are a few of the factors that we think matter most.

1. Radio can be easily accessed, virtually anywhere and at any time.

There is a definite sense of comfort in using the forms of media we’re familiar with, and radio is definitely one of the audio mediums audiences are most well-accustomed to. It’s simple and easy to use, and requires little to no tech-savvy skills. As long as you have a radio that’s tuned to a station you like, listening is as easy as flipping the on-switch.

Adding to the accessibility of radio is its portability. Most cars are equipped with a radio, putting popular broadcasts just a button away. And because so many Americans spend hours every week in their cars, commuting to and from work and school, listening to the radio just makes sense.

Whereas television requires you to listen and watch, radio is an audio-only medium. So, you can enjoy it without needing to set aside a specific block of time – which is why radio pairs perfectly with multi-tasking! You can take the radio with you anywhere, and listen while you drive, work, play, exercise, and do just about anything and everything else you can think of.

Unless you’re using a subscription-based radio program (such as SiriusXM), radio costs nothing. It’s advertiser-funded, which differs from many of the newest media platforms out there. So, you don’t have to pay monthly subscriber fees.

3. Radio has been adapting amazingly well.

Imagine if radio had stayed exactly as it was when it first debuted – there’s no question that it would have disappeared from our world a long time ago. Luckily, radio has proved to be impressively flexible and adaptable over the decades. As listening habits, consumer trends, and technologies shift, radio keeps pace.

For example, you can now access radio using your smartphone, tablet, laptop, or even a smart speaker. That means that you can listen to radio whenever and however you like, instead of only having one way to access it (a traditional radio).

Of all the mediums out there, radio is one of the most inclusive in terms of appeal. Whereas mediums such as podcasts target niche audiences, radio is designed to serve larger, more diverse groups.

Data has consistently shown that radio listeners include people of all ages, genders, races, and ethnicities. And since there are so many different radio stations available, you can switch to one that suits you with virtually no effort.

Stake Your Claim in Radio with an Education in Modern Media

If you have dreams of working as a radio broadcaster, there are plenty of career opportunities waiting for you. In fact, as radio evolves to keep pace with new media formats, new doors are opening all the time.

At the BeonAir Network of Media Schools, with campuses located in Miami, Chicago, Colorado, and Ohio, our students spend their time gaining hands-on experiences that they’ll be able to apply directly to their future careers. And since we offer a diverse range of program options, including Radio & TV Broadcasting, Sports Broadcasting, Audio Production, and more, you can choose the path that leads to your dream job. We even have a Digital Production Program that bridges the gap between traditional and new mediums, giving you a comprehensive perspective on the industry.

You’re passionate about the radio broadcast world, and we’re dedicated to supporting students in the pursuit of knowledge, skills, and valuable learning experiences. So, if you want to take your first steps towards a job in radio, our media schools could be the perfect place to start.

Don’t wait any longer to begin working towards an exciting and fulfilling future; apply to become a student at one of our campuses today! 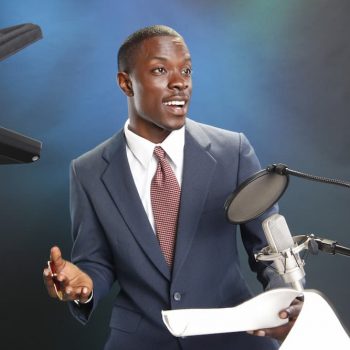 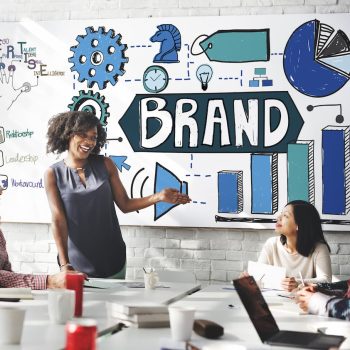