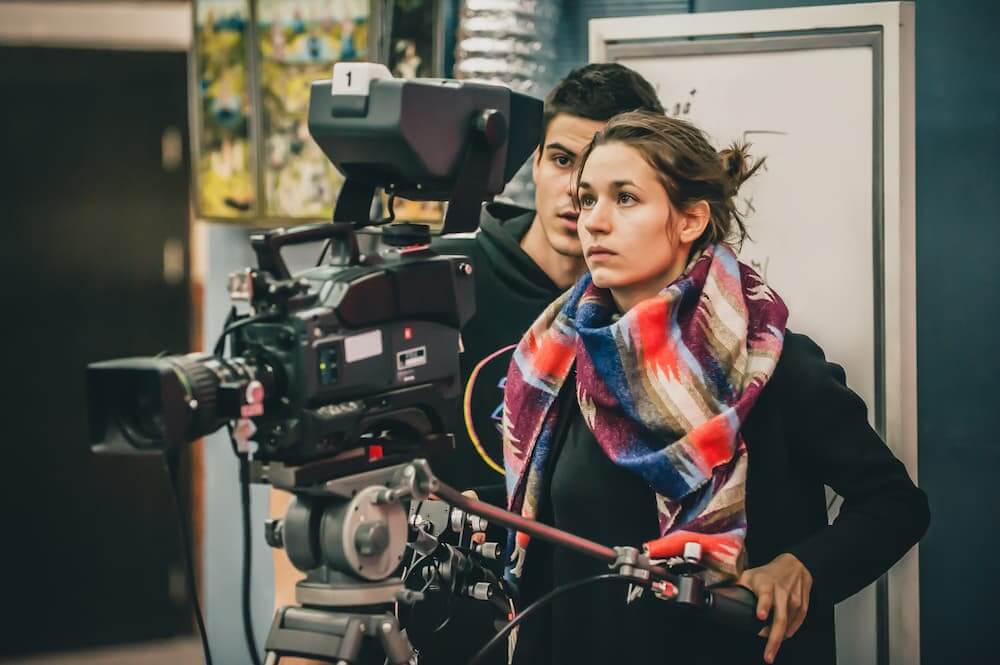 When compared to the forms of media used even 10-15 years ago, modern digital media is dramatically different. The medium itself (digital content) is completely unique, as is how people consume media as a whole.

But before you assume that that means that traditional media is out, here’s what you should know: understanding traditional media production’s foundational skills and principles is just as important as discovering new media skills in the digital realm. While it’s true that media is ever-evolving, there are certain “old-school” aspects that are here to stay.

If you’re interested in a career in media, you’ll need to be able to balance both the “old” and the “new” to succeed in virtually every role in the industry. Both traditional and new media play a valuable role, making both equally important.

What is Traditional Media?

“Traditional media” refers to the tried-and-true advertising channels/methods that have been in use for decades, the ones that can generally be counted on as effective.

Common examples of traditional media include:

Essentially, these are the advertising mediums that have seemingly been around forever.

Many businesses devote the majority of their marketing budgets to traditional forms of media, which tend to be much more expensive than new media methods. There’s not necessarily one type of traditional media that is considered the best since each serves a specific purpose.

What is New Media?

“New media” includes the multitude of digital channels that are now available to advertisers (and online users). It’s become increasingly popular within the last 10-15 years, growing alongside the accessibility of internet access and smart device technology.

Examples of new media include:

One of the biggest benefits of new media is that marketers can use it to target just the right people, at just the right time. For example, if a person has downloaded a store’s app to their smartphone, push notifications can be set up to provide them with a coupon when they enter the store.

Targeted ads are one of the most popular forms of new media. For example, have you ever searched for something online (like “best treadmills”), and then noticed you were seeing social media ads related to that search (for example, sponsored posts about treadmills)? That’s targeted advertising at work.

How Traditional and New Media Overlap

It might seem like traditional and new media are on opposite sides of the advertising coin, but that’s not exactly true. Actually, they are often used in tandem to achieve the best-possible results for an advertising campaign (or other media venture). With the right skills, you can learn how to utilize both media types in tandem, so that that complement each other rather than compete.

Here’s an example of how traditional media and new, web-based media can work together:

Imagine you are opening a floral arranging business, and your target customers include people who are in the process of planning their wedding and need a wedding florist. As you plan out your advertising budget, you would probably use both traditional and web-based mediums:

By taking a dual approach, you would be maximizing your chances of reaching your audience and securing new customers.

Even though traditional broadcasting and other mediums are valuable, there are certain advantages to new media. The benefits of using web-based mediums have increased demand for professionals who can work with digital forms of media, especially as a growing number of businesses and brands make the shift.

Here are just a few reasons that digital media production is making such an impact on the industry.

Web-based mediums are typically much less expensive than traditional media. The overall cost is less, as is the amount a brand pays per person they are able to reach. Digital forms of media also tend to be more cost efficient, bringing in results that would require much more money with traditional ads.

New media can be used to create a more interactive experience, allowing a brand to connect and engage with their customers in ways that aren’t possible with traditional media.

When a brand is using web-based mediums for advertising, they have access to a wealth of data that lets them see how successful a certain campaign is. Not only is this incredibly informative for measuring performance, but the data can also be used to make real-time improvements to a specific ad.

While traditional media is often out of reach for small businesses with limited budgets, web-based ads are much more affordable. So, it levels the playing field and lets them get their message out there.

Even though there are some ways to target consumers with traditional media, digital mediums take the precision to an entirely new level. You can hone in on a specific group of people and make sure that an ad is seen by users who are most likely to respond to it.

So, what does all this mean for people interested in a job in digital media? Ultimately, if you want to be able to compete with other job candidates, it’s important that you demonstrate both traditional and new media skills. Employers and potential clients want someone that can navigate the full range of mediums rather than be limited to just a few.

In “real world” terms, this looks like having a diverse range of skills and experiences that might include using industry equipment to shoot a TV commercial, writing commercial copy for digital use, understanding social media strategy, and so much more.

Although some digital media courses focus only on web-based mediums, a limited number of programs – like our Digital Media Production program – present an innovative combination of traditional and new media. The more mediums you’re able to use, from traditional broadcasting to digital content creation, the better you’ll be prepared to navigate the multi-dimensional industry.

Prepare Yourself for a Career in Media Starting Now

Have you ever envisioned yourself working in the media industry? Whether you have dreams of becoming a social media strategist, a storyboard artist, a podcaster, or virtually any other media professional, starting with a media-centric education can be the best first step you take.

At the BeonAir Network of Media Schools, with campuses located in Miami, Chicago, Colorado, and Ohio, students have the opportunity to create a course of study suited to their interests, goals, and passions. One of our newest programs, Digital Media Production, presents a comprehensive perspective of the media industry – and you’ll dive right into traditional and new media from day one.

If you’re ready to get a head start on your future career, apply to become a student at one of our campuses near you! 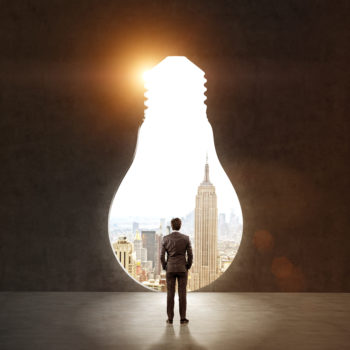 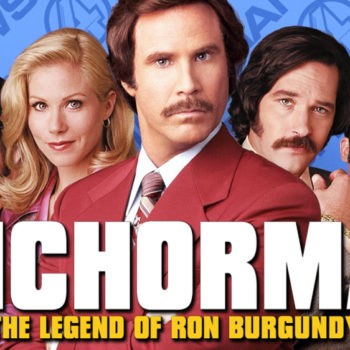